"Breakthrough" is the fifth Japanese single from Twice, the single was released on July 24, 2019.

On April 6, 2019, Twice announced the release of their fifth Japanese single titled "Happy Happy" at their final date of the #Dreamday Dome Tour in Nagoya. The music video for Breakthrough was released on June 12, 2019 along with the music video for Happy Happy. 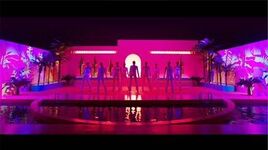 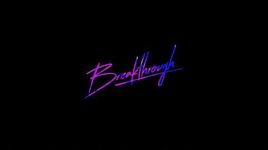 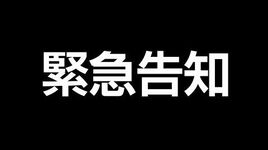 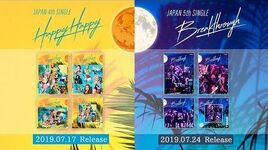