Fanfare is the 6th Japanese single by South Korean girl group Twice. The single was released on July 8, 2020, and the song "Fanfare" and its music video were released on June 19, 2020.

On May 5, 2020, Twice announced the release of their sixth Japanese single titled "Fanfare" on their TWICE JAPAN OFFICIAL YouTube Channel. The music video was released on June 18, 2020 with a more fanfare theme. Twice released their photoshoot with a Limited A, B, Once Japan Limited, and Normal Edition. They also released digital cards as well. Their single would feature a CD version with the regular tracks, an A version with the Music Video and Music Video Making version, and B version with a Jacket Shooting Version. 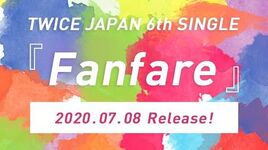 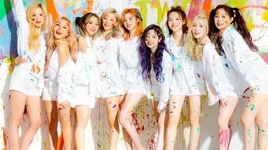 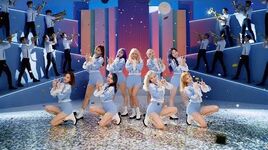 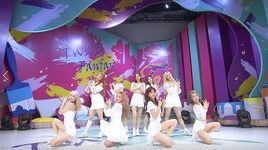