Yoo Jeong-yeon (Hangul: 유정연, originally named Yoo Kyung-wan) better known by her first name, Jeongyeon (Hangul: 정연), is a South Korean singer. She is a member of the girl group, Twice, as a lead vocalist of the group.

Jeongyeon was born on November 1, 1996 in Suwon, South Korea and was given the name Kyung-wan, at birth, due to being teased as a child, for this sounding like a boy's name, she legally changed her name to Jeong-yeon in the third grade. Her father is Yoo Chang-joon, who works as a chef, her mother's identity has not been revealed to the public. Jeongyeon has two older sisters, the eldest one is known professionally as Gong Seung-yeon and is an actress, the second eldest is named Yoo Seo-yeon and is an office worker.

Jeongyeon trained to become a singer from a young age, and also learnt to play the trumpet and saxophone.

Jeong-yeon joined JYP Entertainment in JYP Entertainment's 6th Open Audition on March 1, 2010. Like Nayeon, Jihyo and Sana, JYP originally planned her to become a member of a girl group named 6Mix, but their debut was unfortunately cancelled.

Jeongyeon made her breakthrough in 2015 as a contestant on the reality girl group survival show Sixteen and was finally chosen as a member of Twice. 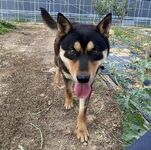 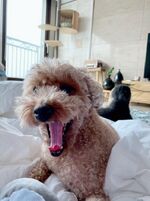 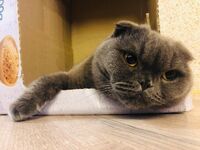 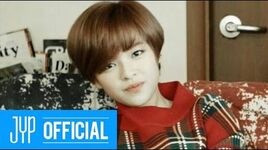 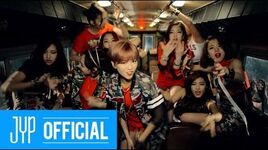 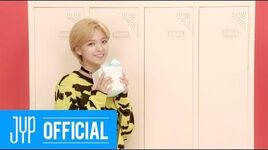 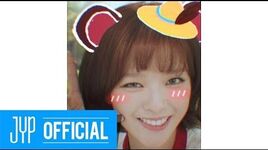 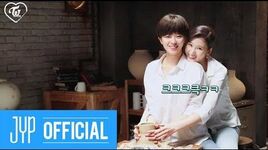 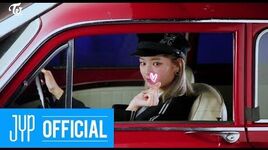 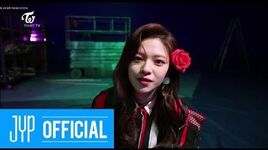 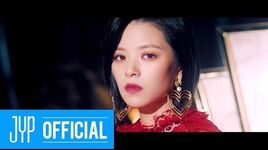 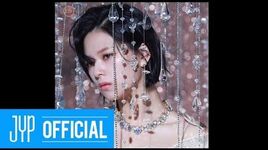 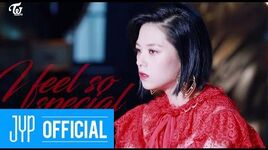 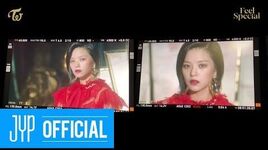 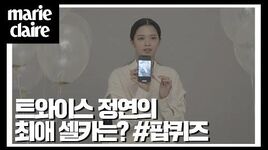 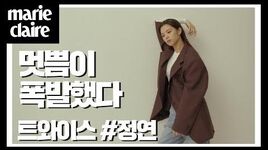 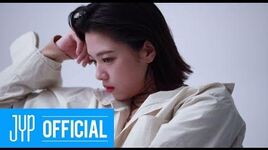 The way of JEONGYEON 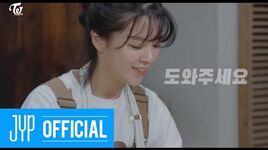 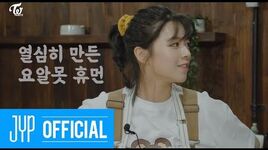 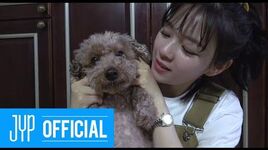 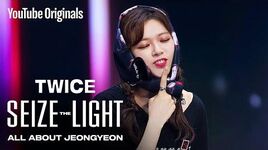 TWICE- Seize the Light - ALL ABOUT JEONGYEON 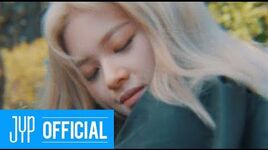 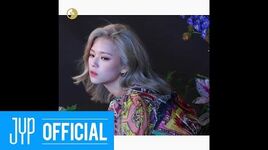 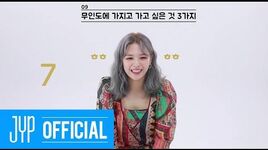 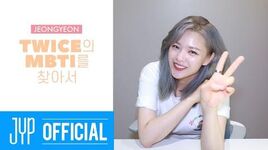 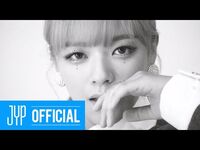 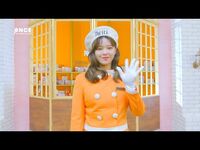 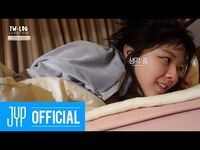 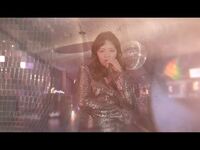 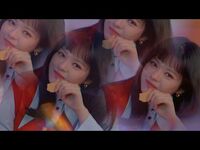