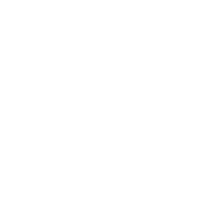 Momo was born in November 9, 1996 in Kyotanabe, Kyoto, Japan. Her family consists of her parents and older sister by two years, Hana Hirai.

Momo started dancing at a very young age and decided to become a singer because of Amuro Namie and got into K-pop after watching Rain and Lee Hyori. Throughout her young life, she trained at the Step Out Dance Studio and was scouted by JYP Entertainment after they saw a dance video of her and her older sister. Momo and her sister were invited to the 2011 JYP Japan Audition which were held in Osaka (19/11/2011) and Tokyo (25/11/2011). Momo passed the audition, her sister did not. Subsequently, she moved to South Korea to start her JYP traineeship on April 13 2012 together with TWICE's Sana.

In 2015, Momo became a contestant on the reality girl group survival show, Sixteen. Originally, eliminated in the sixth episode of the series, she was brought back by JYP in the show's finale, due to him believing that her skills in dance and performance would complete his girl group, which was named Twice.

Momo was given the roles of a supporting vocalist, sub-rapper and a main dancer in Twice. In October 2015, Twice made their debut with the single "Ooh-Aah", and rose to the title of 'The Nation's Girl Group'.

In the fall of 2016, Kim Hee-chul and Min Kyung-hoon released a digital single, "Sweet Dream", under SM Entertainment, with the music video starring Momo and the rest of the Knowing Bros cast. 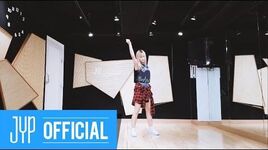 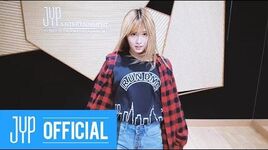 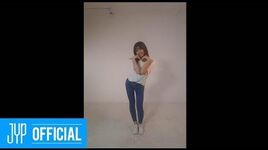 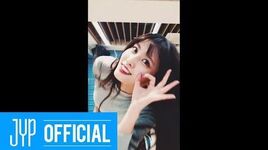 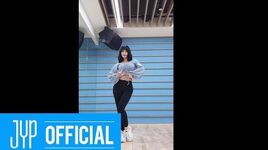 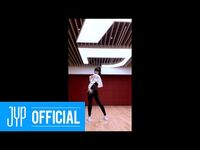 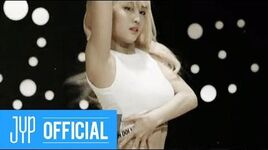 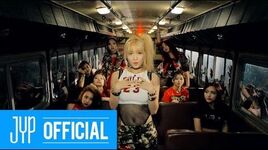 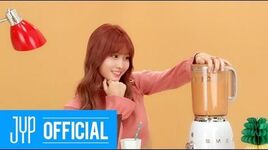 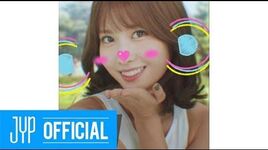 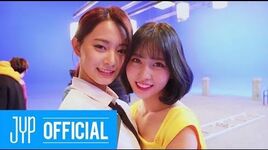 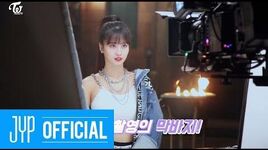 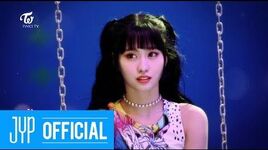 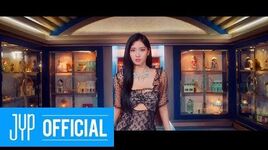 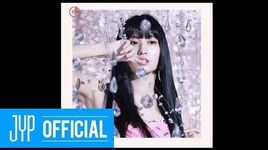 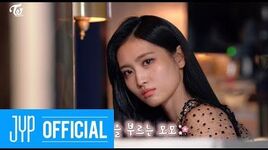 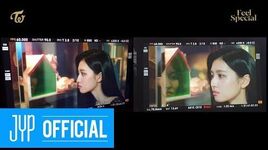 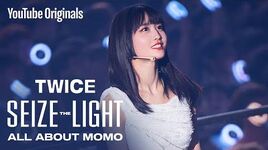 TWICE Seize the Light ALL ABOUT MOMO 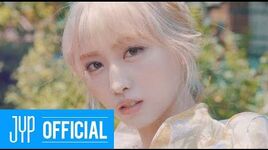 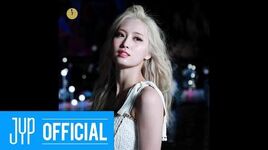 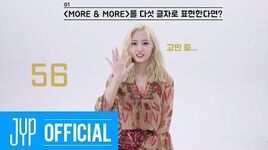 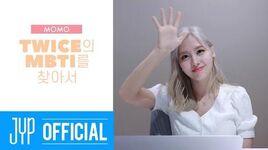 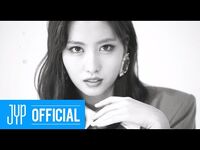 Retrieved from "https://twice.fandom.com/wiki/Momo?oldid=49054"
Community content is available under CC-BY-SA unless otherwise noted.