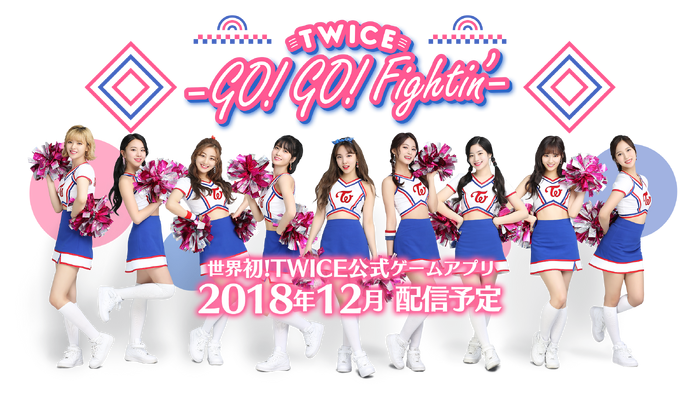 Twice GO! GO! Fightin' is the official Twice game. It was released in Japan officially, in 2018. The concept is that TWICE are normal college students during the daytime and turn into super girls fighting evil during the night. It was announced on the game's official Twitter the game will be discontinued on December 31, 2020. 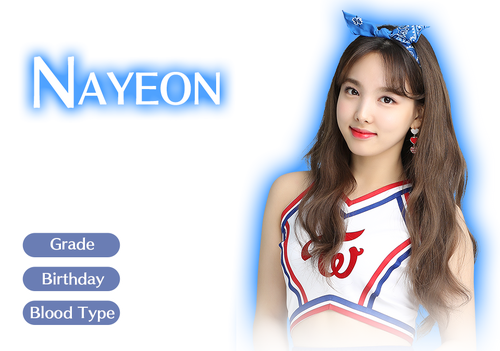 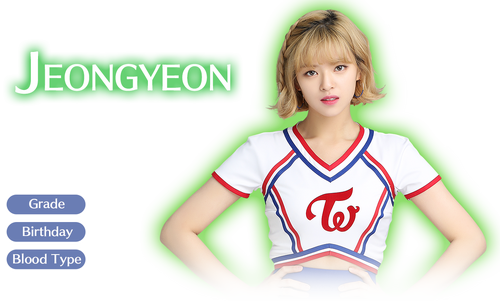 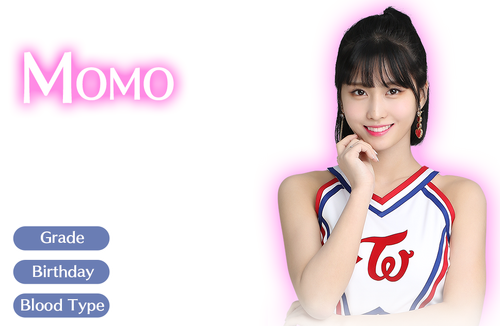 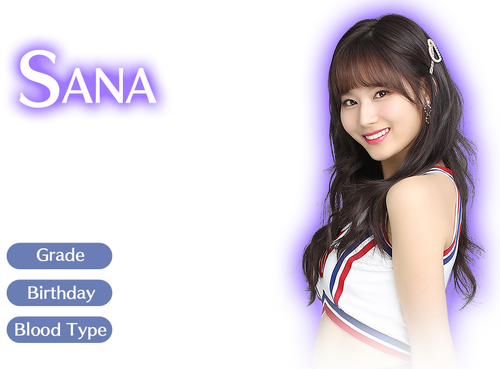 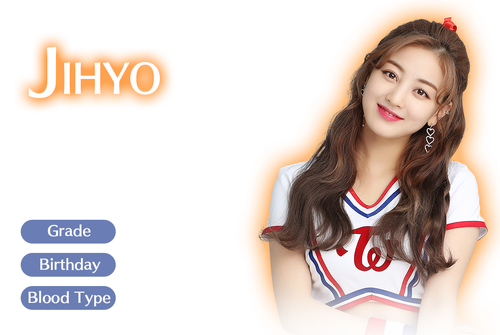 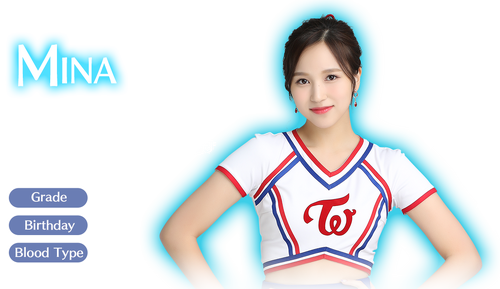 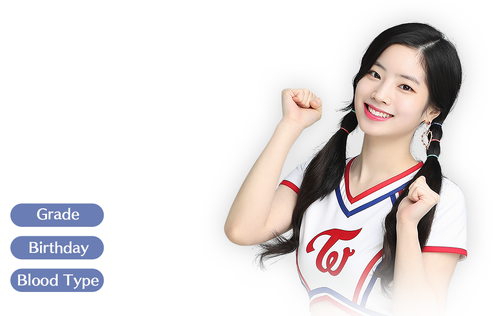 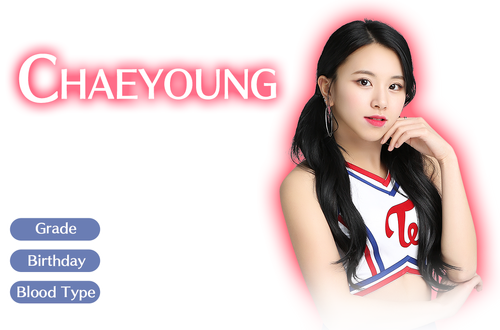 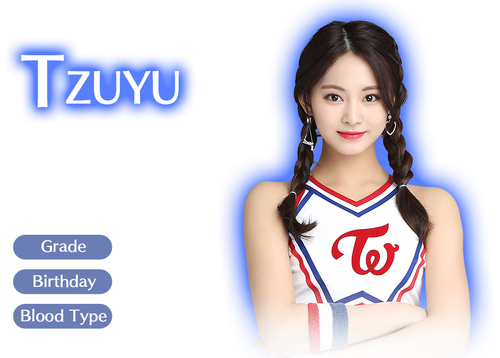 "Sweet Gift For You Part 1"

"Sweet Gift For You Part 1" Chaeyoung 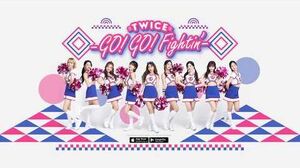 TWICE公式ゲームアプリ『TWICE -GO! GO! Fightin’-』事前登録受付中！
Add a photo to this gallery
Retrieved from "https://twice.fandom.com/wiki/Twice_GO!_GO!_Fightin%27?oldid=47189"
Community content is available under CC-BY-SA unless otherwise noted.